A rather silly posting this week, but at this point in the semester everyone needs a drink. If you were a bartender though, which tipple would you offer to each type of life scientist? TIR makes a few suggestions to all the amateur mixologists out there… 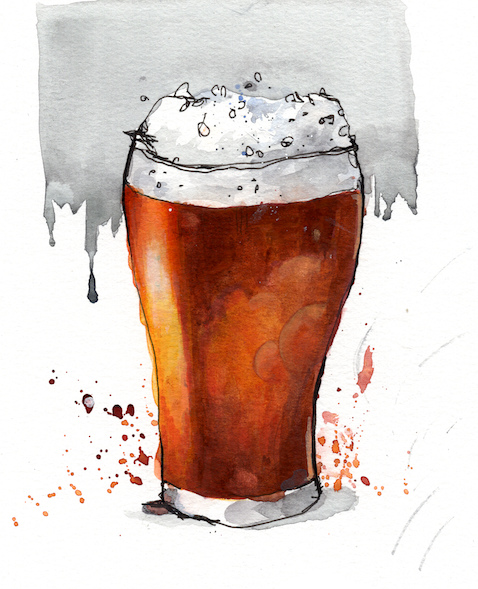 Geneticists – beer
Rather obvious seeing as it’s manufactured by one of their favourite organisms, the budding yeast Saccharomyces cerevisiae. But it’s apposite in more ways than one. Like a good beer drunk, geneticists tend to be loud, opinionated, and convinced they’re smarter than everyone else. Nobody else can generally understand a single thing they’re saying, but they all seem to understand one another perfectly, despite talking absolute gibberish about synthetic lethals, suppressor screens, and tetrads.

Biochemists – smoothie
The perfect party-pooper’s drink. While everyone else is getting merrily smashed, sipping this non-alcoholic beverage will instil feelings of guilt and reproach in those enjoying themselves. It’s ideal for biochemists, who are the ones always spoiling other people’s grand conclusions with irritating questions about negative controls, percentage inputs on blots, validation of reagents, and rigorous quantification of rates and amounts. Smoothies also reflect what they like best – grinding things up into a homogeneous mess on ice and serving them up reconstituted. 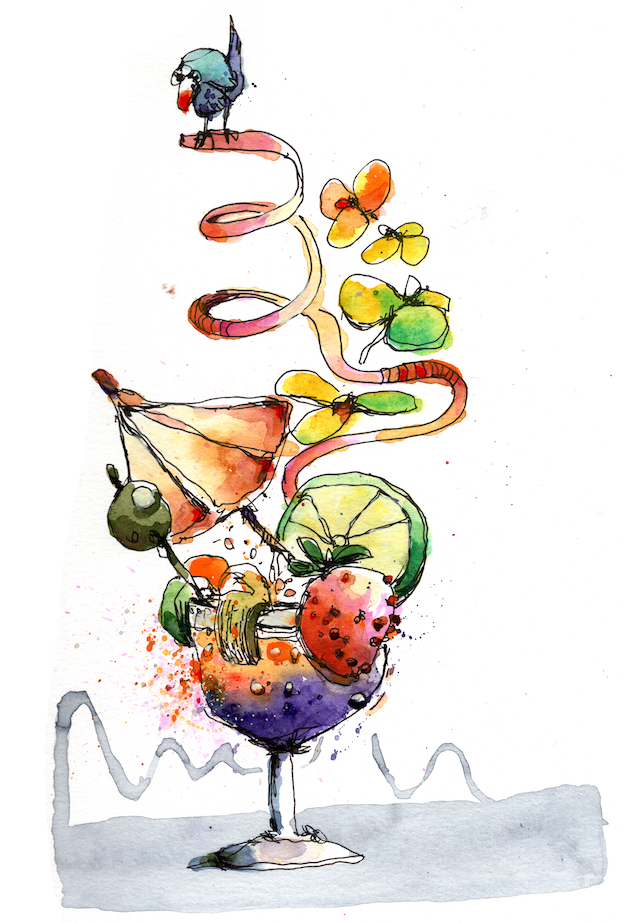 Systems biologists – some super-elaborate cocktail
You can pretty much serve this group anything, so long as it’s got about a million different ingredients and tons of gaudy straws and bits of fruit dangling all over the place. They’re not much interested in what goes into it or how the individual ingredients interact, because it’s all about the “emergent properties” of the drink. As long as they can watch it being made so they can admire all the things moving and swirling and changing, they’re happy.

Cell biologists – wine
There are tons of varieties, and no-one can agree what sort is best. Some vintages are popular year in, year out, but most of the time there’s a slightly unseemly rush to be drinking whatever’s in vogue at the moment (though some varieties go sour quite quickly). It’s been around practically forever, but has gotten increasingly sophisticated over the years. There are loads of experts, who all hate one another, claim to know best, and do their utmost to rubbish each others’ output and reputations – but they’re also fiercely protective of their own proteges.

Bioinformaticians – absinthe
Very potent, and it hasn’t been respectable for very long (used to be illegal in certain places), but it seems to be all the rage right now. Crazy intoxicating once you get into it, but has the unfortunate side-effect of often making you see things that aren’t there, weird patterns, and long branch attractions. Treat with respect and don’t dabble without knowing what you’re getting into. 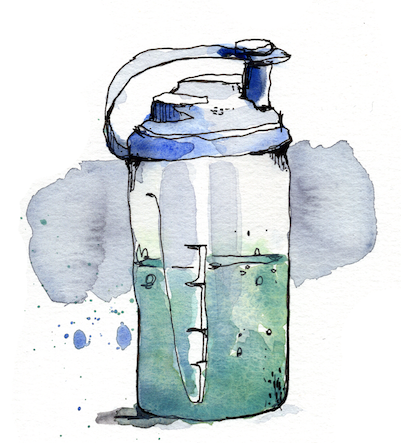 Structural biologist – protein shake
Pure protein, grams and grams and grams of it. They obsess about it, fantasise about it, swap tips on how to get more, and seemingly never get bloated despite consuming kilograms of the stuff. Like Crossfit enthusiasts, they’ll try to get everyone around them to give it a go, but it’s hard to swallow if you’re not used to it. 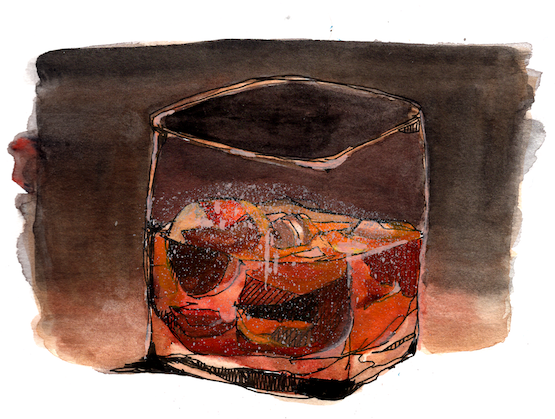 Evolutionary biologist – whisky
It takes forever to mature, and aficionados are always hunting around in exotic locations for rare varieties and blends that no-one’s seen before. Everyone tends to get around to drinking it at the end of the night, which seems like a great idea at the time but can lead to some embarrassing episodes for those who aren’t used to it. Can cause blackouts. 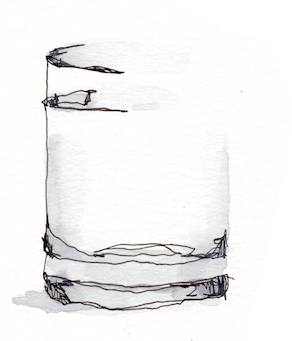 Immunologist – vodka
There are myriad varieties that all look and taste the same, and even the experts need some pretty fancy equipment to tell the difference between the types (unless they’re labelled). Never goes out of fashion, and prone to flashy advertising campaigns to maintain its status with the cool in-crowd.

Zoologist – Red Bull or Coca-cola
Full of energy thanks to their walloping doses of sugar and caffeine. They’ll sweep you along with their zest and enthusiasm for a while, but get wearing once the sugar rush subsides. Very popular with kids, and pop up on TV a lot. Endorsed by loads of outdoorsy types and extreme sports enthusiasts.

Parasitologist – gin & tonic
Indelibly associated with the colonial period thanks to the quinine content, and struggled for mainstream acceptance in the latter part of the 20th century. Currently undergoing a bit of a renaissance thanks to a new generation of distillers who are taking advantage of technological developments to produce some interesting artisanal products.

Plant biologist – cider
A fantastic drink that’s been around for ever, but despite loads of high-quality products it never quite gets the attention it deserves. Seasonally popular, and comes in clear or cloudy varieties. An acquired taste for many, but well worth the investment and for certain occasions there’s nothing better.

Neurobiologist – coffee
Previously the preserve of a few isolated devotees, it’s exploded in popularity in the last couple of decades now that people have finally figured out how to make consistently high-quality brews. Currently awash with investor dollars, with new hotspots popping up everywhere. Causes either wakefulness or drowsiness depending on the person.

2 thoughts on “A bartender’s guide to the life sciences”