TIR doesn’t produce Christmas plays. But if we did, this would be our storyline for 2018…

Intrepid and happy-go-lucky student Will, known as “Will the Wise” by his geeky friends, goes off to start his PhD in the Research Institute of Upside-Down. Unfortunately, he soon discovers it’s a nightmarish dimension where no results are reproducible, and only work published in Nature/Science/Cell is considered to be scientific. His supervisor, Prof Monster, turns out to be a vain, controlling psychopath. Will tries to avoid him by hiding at the far end of the lab, but Prof Monster is always searching for him.

Will’s friends and family are panicked that they haven’t heard anything from him since he started his PhD. They lodge a complaint with the Institute but in a disgraceful cover-up, the Institute just provides a stuffed doll that looks like Will. Nobody is fooled for long (although Will was the quietest member of the group so it does take a while).

Prof Monster periodically ventures out of the Upside-Down to prey on young students at conferences and meetings. Barb, a student from Will’s town with low self-esteem, is mesmerised by his charisma and gets convinced to join his group. She’s never heard from again. Prof. Monster is protected by his hosting institution despite his egregious behaviour because of the massive amounts of third-party funding that he brings in. 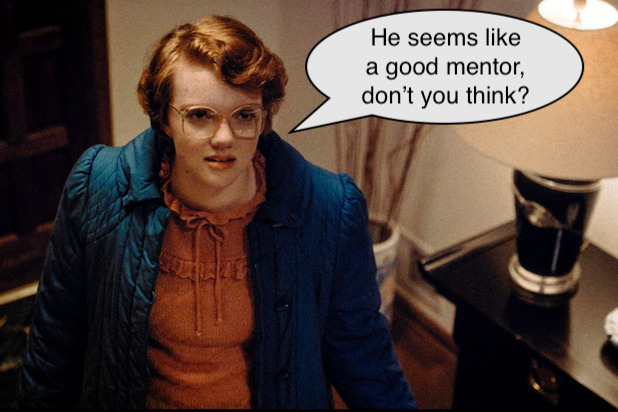 Will’s mother is going mad and tries to contact Will by psychic methods. Will, who has cut off all contact with his family and friends since starting his PhD, gets coded messages out to his mother by hacking her Alexa unit and making the lights blink in her house. 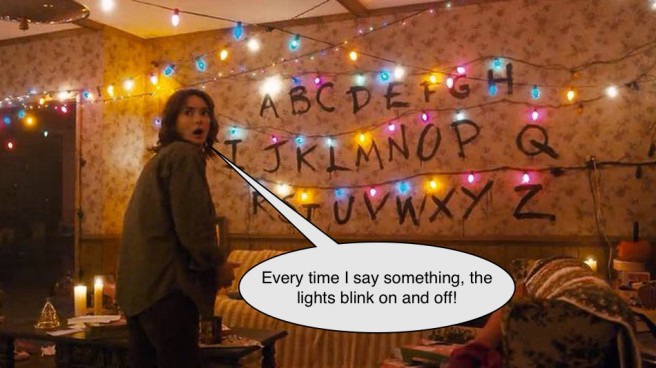 Will’s friends then meet Eleven, a very young postdoc who’s been traumatised by her experiences in science. Eleven has spent her bachelor project, Master’s project, PhD project, and postdoc all in the same group, which was run by Prof. Brenner. Brenner is another vain megalomaniac who has subjected her to severe mental abuse and gaslighting. She’s now quit the group and is on the run. A militant member of the MeToo movement and prone to acts of homicidal rage against sexual molesters, Eleven is a maverick with a genius-level intellect but totally underdeveloped social skills due to her laboratory cloistering. 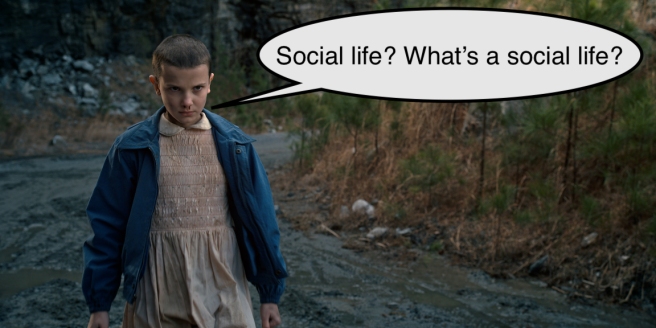 Ironically, Eleven’s breakthrough work during her PhD (literally, ha ha) has attracted the attention of Prof. Monster – who is always on the lookout for whatever is fashionable and high-impact – to this research area. Prof. Monster swiftly takes over Prof. Brenner’s topic, killing his career. Prof. Monster, who can never keep his filthy hands to himself, then tries to molest Eleven, who promptly obliterates him.

Eleven goes into hiding after a social media backlash against her for her actions. Everyone is happy, but Will is still traumatised from his experiences and has flashbacks of the department, and a premonition that Prof. Monster wasn’t the only bad apple in that particular tree…

One thought on “Stranger PhDings”